Keith talks about the Quads

I have been working on the quad concept now for may years, my first attempts where obviously to take an existing twin and add boxes to see what would happen back in early 2007. But with limited success at first but with enough of some other different and nice feelings to keep pursuing the concept of having 4 fins.

Into the development I realized right away that fin sizing and placement where going to be critical. First fins I hand foiled with the fins being more of equal size and I found that it didn’t work so well. Finally I was able to spend some time with Pio from Maui Fin Co. and we designed some fins together. Right away the board was much better, from these good fins I now had a base to work from and started playing with fin box positioning. Again another critical element for best speed to turn ratio I came to a point where I felt that the positioning of the fins was good and started understanding how the fins were interacting. Now I realized that the board had to be completely changed to compensate and accentuate the features of having 4 fins, so I have been working on new outlines, foam flows, rockers, rail foils to support the flow and drive of the quads.

From my experience I find the Quad to have great pop for jumping, equal in planning to a twin, more neutral in the way you can initiate your turn either front or back foot, a little more drivy than a twin as it drives out of a turn with more speed.

But I really I think we are just at the beginning of the development of where multi-fin boards can go. Its hard to say that one is better than the other because really its not about this but about what suits your style more and the kind of sensations you are looking for in your sailing.

We at Quatro have always pushed board development as far as we could, from shapes to technologies. I want to see windsurfing move forward in design and this is what I bring to the table twins/quads/singles, all boards to have fun and that feel alive under your feet.

I have been working closely with Levi on his new quads making faster rockers and different outlines to accommodate his weight, drivy style and need for speed, and than I have myself who likes a lot of rocker. Both styles of board seem to really take to the quad concept. Quads really allowed my wave-sailing to go to the next level by staying closer to the wave and going more vertical while finishing my turns more fluid and complete. Basically giving me more freedom to express my style in the ocean…

I have shaped countless Quad boards for Pros and Customers for varied conditions and have gotten really positive feedback. So I feel confident that there is something in the quad concept and it is here to stay and complement all the other styles of boards available.

FIND OUT MORE ABOUT THE QUAD LS 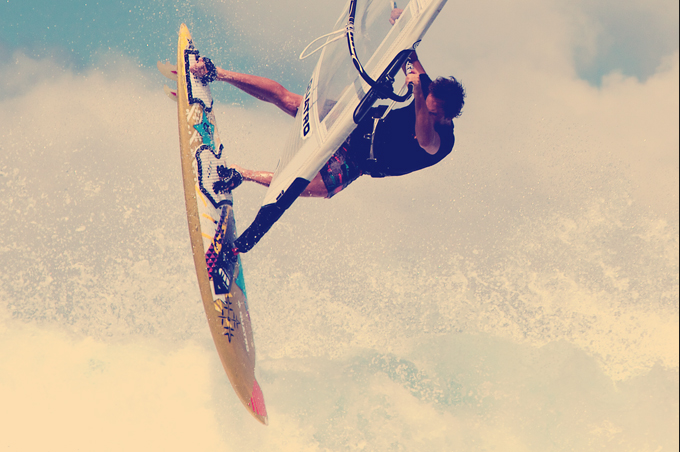 2 Responses to “Keith talks about the Quads”